Our weight shouldn’t be so important to us, but fact is that many of us suffer from overweight and the reason for that is that we burn less food than we take in. It’s not all that much about what you weigh, but more about feeling comfortable in your skin ánd into your clothes, being happy with your body; feeling beautiful and good enough. You can do something to the underlying causes of comfort eating, habitual eating, frustration eating. You can also do something on eating-for-the-homy-feeling, whereby you start to eat less, but it’s still homy. and you can choose the virtual (hypnotic) gastric band, the save alternative for a gastric band operation.

It is the fast route to eating less and has benefits, like:

There are three variants of the Virtual Gastric Band Program; bronze, silver and gold. All three give a fast and lasting result. You can choose the program that suits the best to you and it is possible to pay in installments.

To solve this (too) often a gastric band surgery is performed. By operational diminishing the stomach overeating is no longer possible. But this surgery has many risks. More than that there’s nothing done on the underlying reasons why you eat too much.

Thanks to the power of Direct Hypnosis, now it is possible to install a virtual gastric band, that is as effective, but without the dangers of an operation.

People who follow a diet loose weight as long as they are on it. But as soon as the stop they gain weight again and in many cases they weigh more than before! About 95% of people who diet, go through this cycle several times.

Diets contain absence; in any diet the brain is programmed to think about food, so when you stop the diet you notice you think of food even more often than before!

How often you hear people tell themselves every monday: ‘This is the last one! After this one I quit. As soon as I’ve finished my diner (chips, cake, snack or candy). And after this I’ll only eat salad.’ That this doesn’t work we know by now.

As most eating habits are rooted deeply in the subconscious, the endresult will stay the same and the same circumstances will continue to be there.

To consciously renounce yourself something often raises the desire for that specific thing. But eat a little less than we think we need – but be allowed to eat  ANYTHING we want – kan lead to real weighloss. Banning our favorite food is a bad idea, but deminish it is achievable and manageable.

What are the benefits of this program?

Choose the packet that suits you the best

Why should you choose me?

There are several presenters of alike programs in The Netherlands, so why choose me?

Because it can be more funny, lovely and easy. 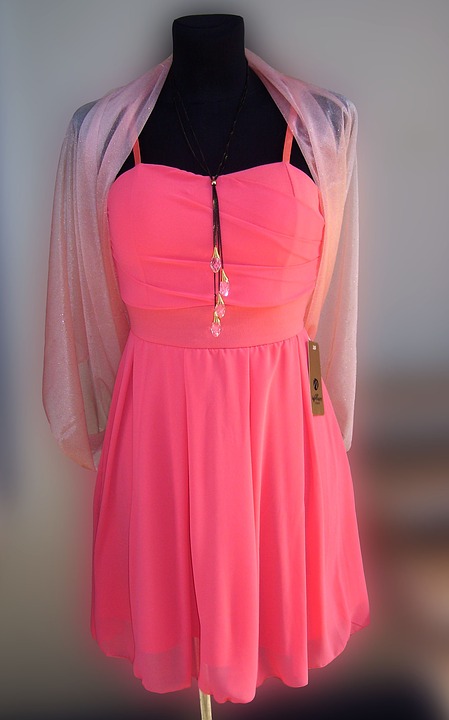 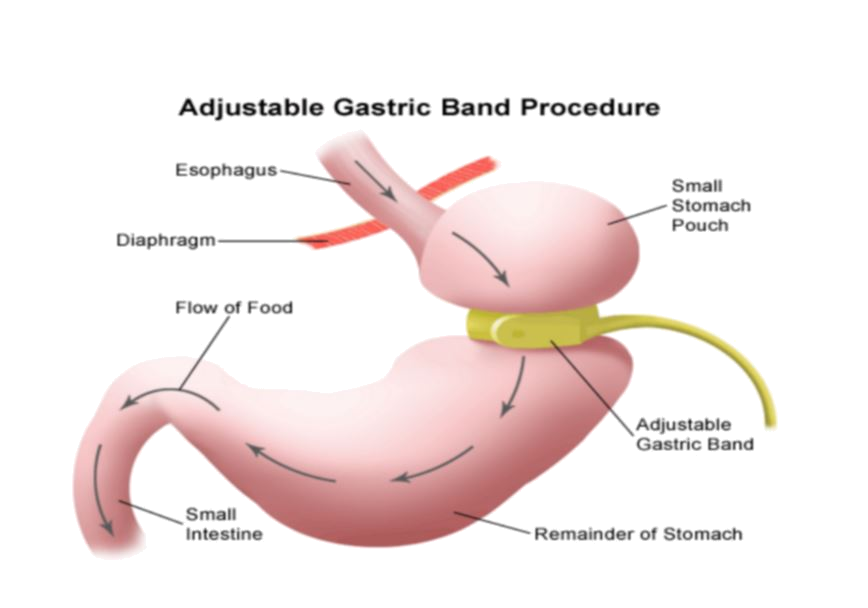 Extend to (most chosen) SILVER

To get the virtual gastric band, the best you can do is call or mail me directly. I can help you making a choice for the program that suits you the best. You can also order the BRONZE and start now. Extending to SILVER or GOLD can be done later as well.
In case I can't answer the phone, please leave your name and number. I call you asap!