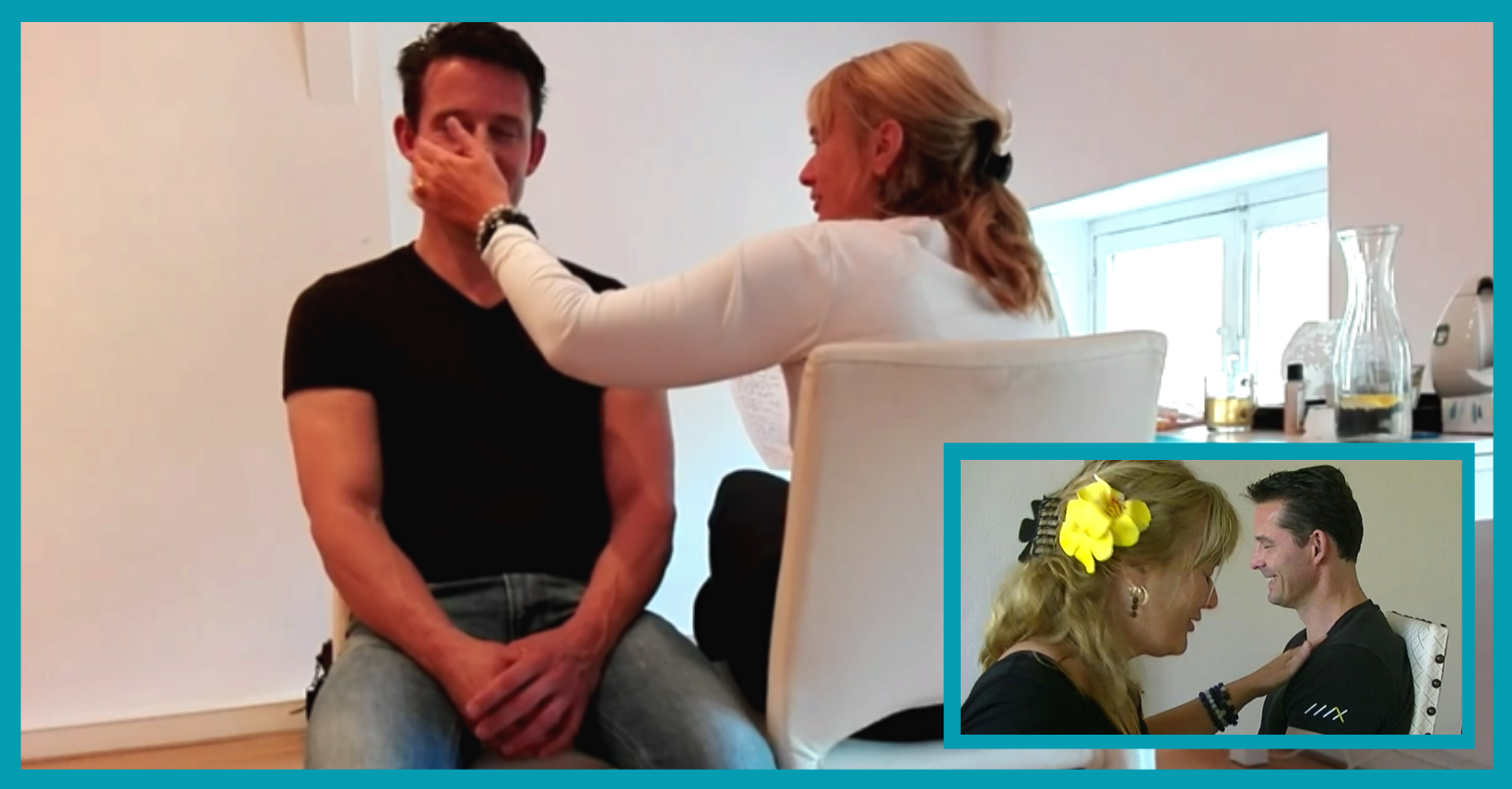 Faster EFT – eutaptics is an essential part in my approach. That is to say, the way I work is a blend of different techniques, that I have experienced and implemented. At first I’ve studied many methods to improve my life and help others. Meanwhile a preference has emerged after years of training, researching and experiencing. And finally I’ve chosen the techniques that bring REAL CHANGE quite fast. So I mainly use:

In the course of time I’ve been trained in different ‘schools’ abroad. Not only have I been trained by Robert Smith as an Advanced Level 4 Faster EFT & eutaptics practitioner, but I also worked for two summers in Hawaii in his Addiction Marathon team, to help addicts by using this technique.

What is faster EFT – eutaptics

Faster EFT – eutaptics is a collection of advanced techniques and processes. It is an effective method to remove emotional burden from your ‘system’ and to replace it with self affirming emotions and beliefs. This technique can cause significant changes within a few minutes.

Tapping is striking with the fingers on meridians (energy wires in the body). And it causes a deep relaxation. Certainly, tapping facilitates direct communication with your subconscious system and therewith we make room for solving (old) restrictive patterns. It’s very easy to learn and to do.

We work with the subconscious, which in other words is your super mind. Most importantly I help you to use your super mind better, so consequently you can deploy it for what you dó want in your life. In stead of repeating your unwanted habits over and over again automatically.

How to begin faster eft – eutaptics

To begin most people start with one or three sessions to create a desired change. However, when they notice how effective this is they want to improve more. That’s the reason why I see a number of my clients coming back once in a year or two years for a kind of MOT (vehicle inspection).

Many coaching series or therapies, like for example cognitive behavioral therapy, start with 10 to 20 sessions. But that’s an exception in my practice. To clarify, some people do 10 sessions, but that’s when they want to get rid of a disease, an addiction or a persistent problem. And those people have often tried a lot before they come to me.

However in such situations they might need some more sessions, but than it will be finally solved. Check my testimonials for feedback from clients like this. Most people change a lot in just a few sessions. And I teach everyone how to tap on themselves!

Since 2015 I’m assisting Robert during seminars he gives in Europe and I work with practitioners in training. And I worked in the drugs treatment team in Habilitat in Hawaii. Not really necessary, but I just enjoy doing that a lot. And since online mentoring for people in training started in 2017, I was a mentor. But now everything is happening online and worldwide often in different time zones, I more often focus on what to do here than on the other side of the planet.