My method is a blend of different techniques, discolored by me. After years of experiencing a diversity of cognitive and physical therapies, I now mainly use

Therefore the last few years I’ve mainly been trained abroad. I prefer to learn from the masters themselves, like Tom Silver, who since many years is the authoraty on American TV when there is something to show or to say about hypnosis. Besides TV shows he was also consulted in cases of forensic investigation. For years he’s doing scientific research in the possibilities and results of hypnosis and hypbotherapy. I’m also trained by him in hypnosis safety. These certificates are not acknowledged in The Netherlands, but that doesn’t explain anything about the quality. It says more about pettiness, not only in the established healthcare system, but in the so called alternative as well.

More often than you might think you are ‘in hypnosis’! When you daydream or get caught in a movie or a book, or when you’re listening to a good story or are busy on your smartphone. Hypnosis is actually ultimate concentration, wherefore you’re not aware anymore of what’s going on around you.

An experience like this is also called ‘trance’. Triggers from outside yourself are put on a sideway. You don’t have to sit still for this to happen, because we all go into trance once in a while when driving a car, a bike or walking. Before you know it you arrive where you wanted to be, without that you’ve consciously been thinking about it, on the automatic pilot. 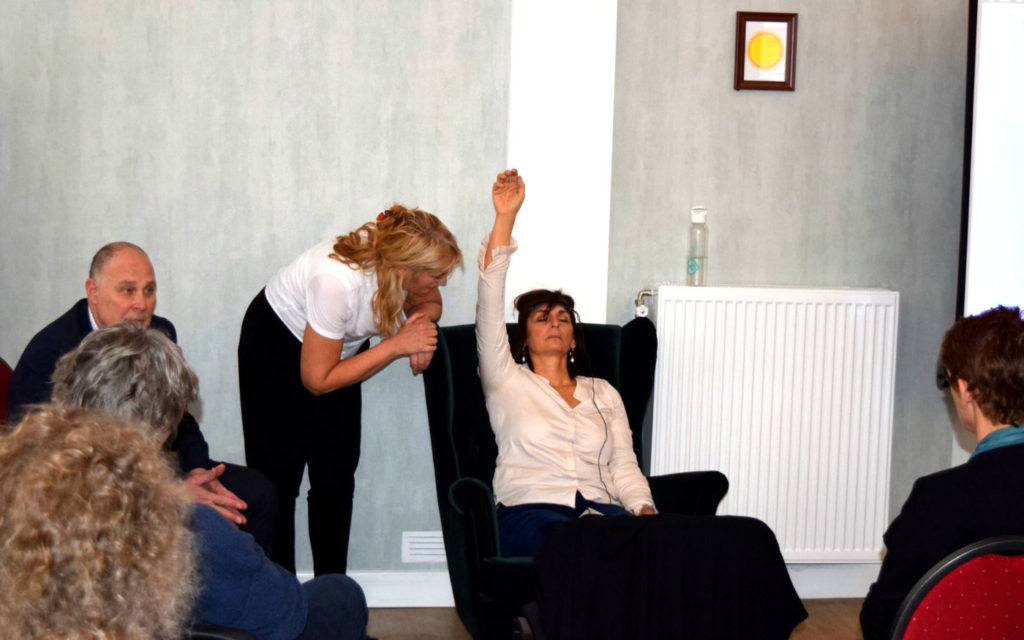 A hypnotic state (trance) can be revived on purpose as a therapeutic instrument. So under professional guidance you get more insight and control over your unconscious responses. Therefore precious abilities in the system of body and mind can be addressed in a better way.
More than we like it we go on the ‘automatic pilot’ when we are triggered by words, smells, sounds, pictures, tastes, et cetera. We are in trance before we realise it. We do it often and we are good at it. We drift away in memories, worry about the future and we leave the here and now moment. If you imagine a fear in your mind often enough it gets more and more real in your perception. You can learn to change this automatism and to use it to get better results.

Hypnotherapy is as well a self-contained treatment method as it is a valuable support to the regular and complementary art of medicine.

In Emotion Replacement Therapy (ERT) negative emotions are replaced by positive emotions. It works fast. ERT is a technique, including the possibility of using EEG. EEG means Electro Encephalo (brain) Grafics and this a tool for measuring electric activity in the brain, Neuro Feedback.

It works simple. Elektrodes are sticked on the skin of the head and so the EEG measures potential differences that exist by the ions current in the nerve cells of the brain. The person, who is measured can watch it and get some insight in their own state of creating relaxation. Measuring with EEG is interesting, but is also works without.

Because I teach you to work in the subconscious we solve perseverent problems, perennial habits, diseases and even addictions surprisingly fast. The root under the problem is, as we say, squared. This even happens painless and is immediately liberating.

Jeannette has shown she is very capable in Emotion Replacement Therapy. She gave an impressive demonstration, where she achieved a very strong positive result for the person she was working with. She has a natural style in connecting with her client. Jeannette applies Scientific Hypnotherapy in a safe and responsible way, wherefore, with her help in a short time fundamental changes are realised. 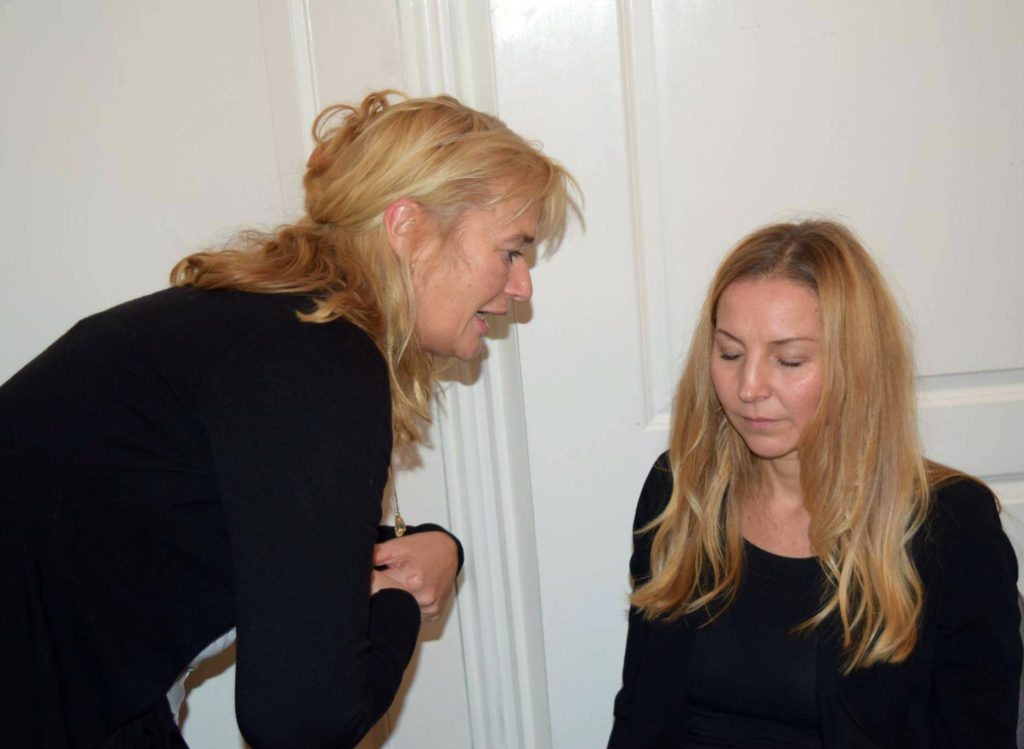 In most cases 5 to 10 sessions are needed to realise fundamental change. A cognitive therapy treatment often starts with 20 sessions. I work with the subconscious, which you might also call your Supermind. In there you already know it all. I help you to use your supermind better, so you can deploy it for what you dó want in your life, in stead of repeating yourself over and over again automatically.

Research shows that to really effectuate something, we have to read, see, do, feel, experience something more often. So that means repetition and that’s the reason I offer packages in stead of single sessions. I do not thrive for one Aha Experience, but for everlasting structural change, so that after some sessions your problem is really down. 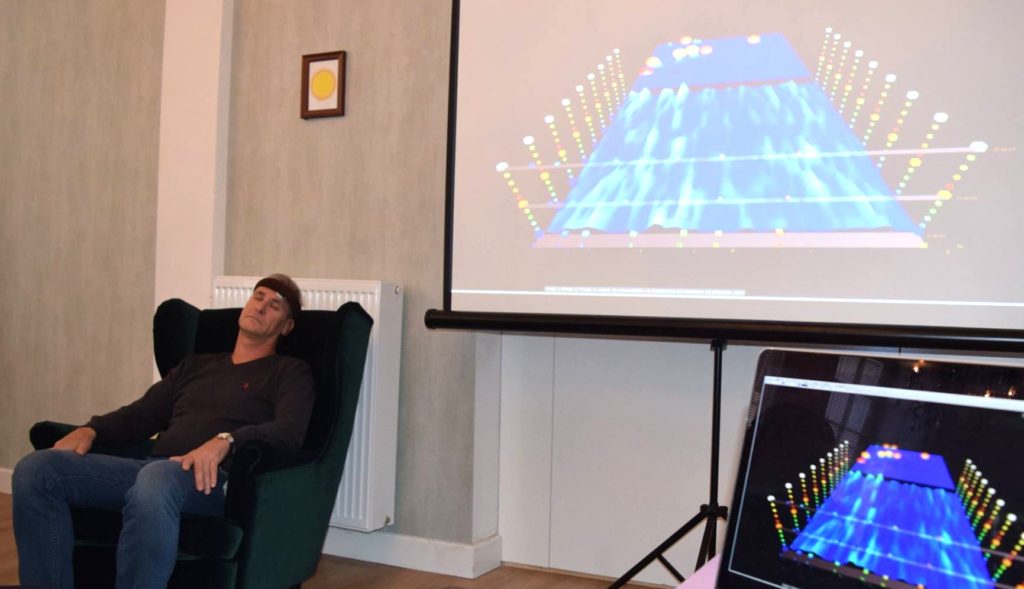 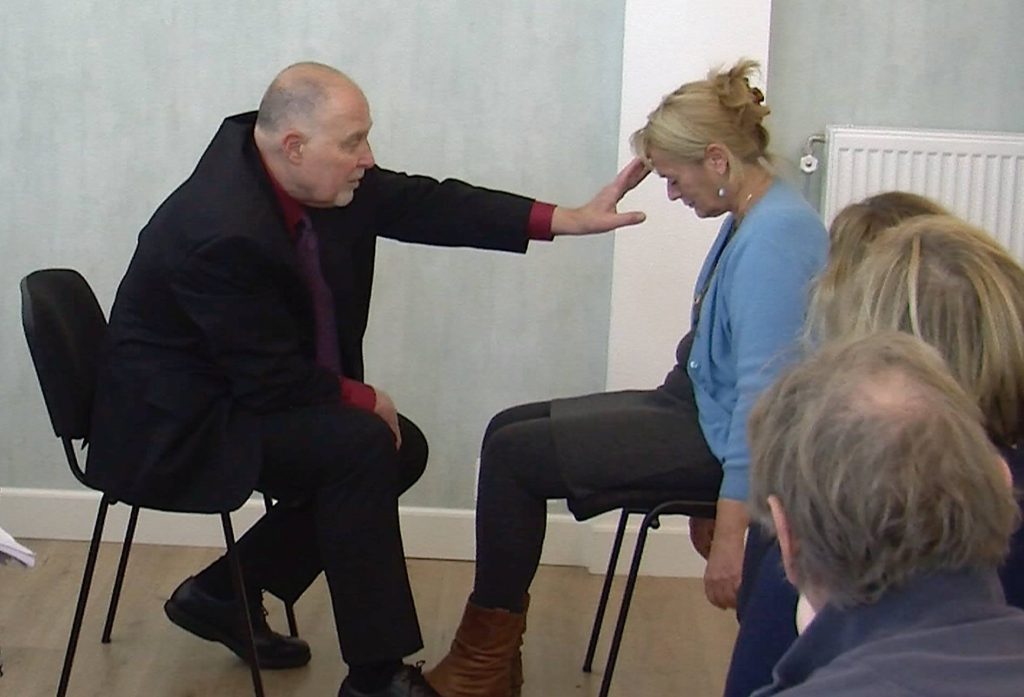