Addiction, who doesn’t have to deal with it? In the summers of 2015 and 2016 I was selected to come to Hawaii to work with the Faster EFT Addiction Protocol. In this approach we use components that, for as far as I know, are not applied in any other Addiction Treatment and are very effective!

Habilitat is a centre for drugaddiction treatment in the form of a therapeutic community. For the Faster EFT Addiction Marathon, a team of Practitioners from all over the world was established, who voluntary stayed  in Habilitat and were giving many sessions for some weeks.

In Habilitat people arrive because of addiction on all substances; from pills to alcohol, from marihuana to heroin. Those who have graduated the complete program (± 30 months) are abided for 5 years. After those 5 years 70% appears to be ‘Completely Recovered’. That is the highest percentage in the USA and here in The Netherlands such a number is unprecedented. This has to do with the span of the program, the tough approach and the fact that everyone has to work (No Free Lunch). The successpercentage arises yearly and the effectivity of the Faster EFT sessions we give, might be as well a part of the cause.

Sessions are not mandatory, but the last I was there 86% of the residents received two or more sessions. The centre is selfsupporting, because they’ve created several businesses where good crafsmanship is delivered. like catering, maintenance, gardening, pavement, construction, accountancy, woodcraft, ICT, sales and more. Everybody is educated in a profession. Do you want to know more? Click here.

Jeff Nash, executive director of Habilitat, like he says in his testimonial, would recommend me ‘without hesitation’ to employ my ‘exceptional skills on any addiction issue’. The effect I had in the sessions with hardcore addicts has resulted in being allowed to use this technique also here in my own practice in The Netherlands.

Where’s a will there’s a road

Of course there’s a difference when you work in a therapeutic setting where substances are not available. When you live in a city like The Hague you can get anything just around the corner and drugs like alcohol, tobacco, candies and pills are for sale in the supermarket and the nightshop. So you really must want it, but in that case it is possible. It’s not about the alleviative substances, it’s about your tendency to grab for them. It’s all about the choise you make.

Actually you have to be totally FED UP with yourself and your lifestyle. Although you don’t know the better alternative yet. If you know what you DON’T WANT anymore that’s also a beginning. I know what I’m talking about, because I was raised in a culture of addiction and have had many myself. I did what I could with what I knew by then. Now I know more, also about how you can get rid of it. My life is better and I’m a nicer human being. I can and want to help you with this. So if you really want … you’re welcome. Check the Clean Package.

It has been my pleasure to have Jeannette van Uffelen at Habilitat; working diligently to break the addiction patterns with our residents, using Faster EFT. Her confidence, professionality and dedication are amazing. Her mastery in the Faster EFT Addiction Protocol were clearly effective in helping our clients to clean their problems that caused the addiction.

I appreciate the one-on-one sessions with you. It meant a lot to me that you reached out. You gave me a feeling of really being seen and accepted. You helped me finding back some confidence in me. I will never forget that. 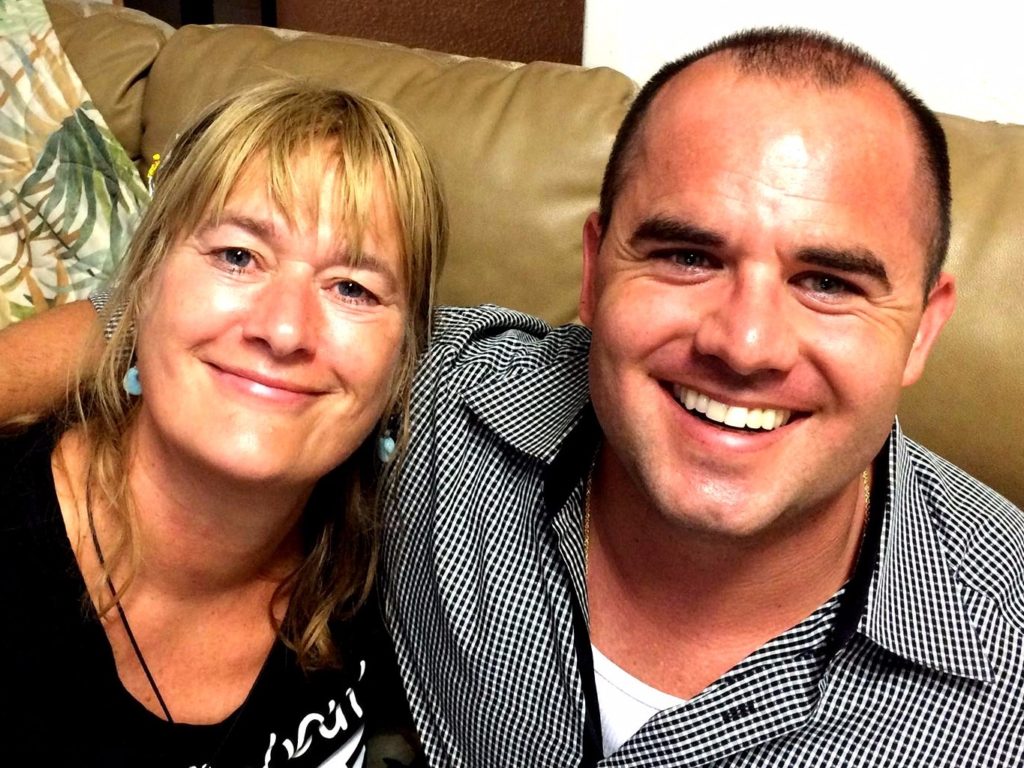 This is very weird, but it works. You helped me to realise my true potential and my mission. I know what I want and I know I can do it. For that I'm very greatful! 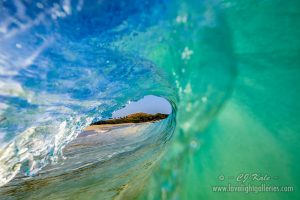